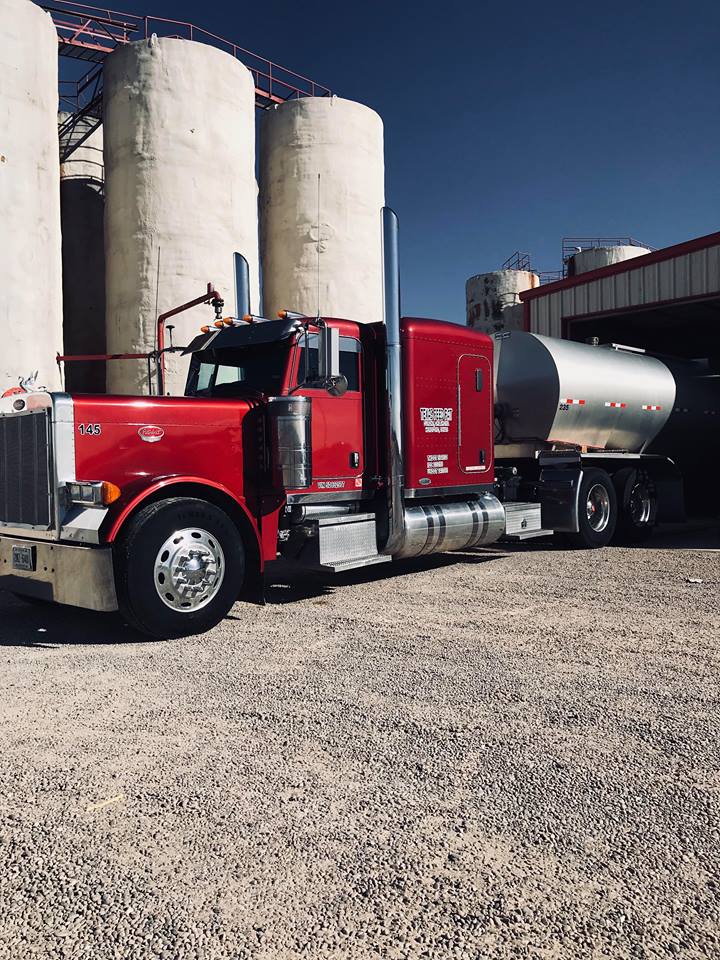 Texas Feed Fat Co., Inc. was founded in 1974 in Denison, TX marketing fats and oils to the cattle and poultry feeding industries throughout the United States. Both the fats and oils supply energy to the feed ration, helping produce a higher grade of meat and finishing the livestock in a timely manner. This lets our customer market their finished livestock to the buyer/consumer 20-30 days quicker. Fat and oils have been going to feed rations since the late 1960s. Not only do we here at Texas Feed Fat supply energy for livestock throughout the U.S., but we are also a haul for hire facility.

President Ted Kirkpatrick helped introduce this feeding method to the feed industry, and as you can see is truly successful today. Ted started working for TFF in 1976. He and wife Cindy Kirkpatrick purchased the company in 1984. In the year of 1988, Ted purchased a plant in Amarillo, TX. This purchase helped to better serve customers in the West Texas and New Mexico area. 1991 brought more changes when the Denison plant was moved to Durant, Oklahoma in order to establish a larger facility. Additions came in 2002 as daughter Ceciley and husband Kirk Sehi joined in the business. The couple moved to Amarillo, Texas in 2003 to run the plant. The business out grew the Amarillo facility, and that is when TFF purchased land in Hereford, Texas (The Beef Capital of the World). The plant was then moved from Amarillo to Hereford. Both Ted and Cindy retired in 2016. That same year, Kirk, Ceciley, and daughter Cylan moved back to Durant to take over the full operation of Texas Feed Fat. Both the Hereford plant and the Durant plant continues to grow and thrive to this day.